Sandbags help to divert or redirect water, mud and debris from your property and help prevent soil erosion.

Free sand and sandbags are available to residents and business throughout San Diego County at the following locations:

Sandbags are also available at these retail vendors. For more information on flood debris and erosion control, view the Homeowner’s Guide for Flood, Debris, and Erosion Control 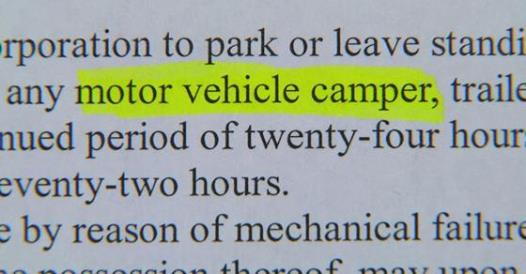 This is exactly what happened to an Ohio woman. She ended up having a parking citation tossed by an appeals court, all because she noticed there was a comma missing in the local law. Read more about it here.

When working with your attorney, both the client and the attorney should read the document draft with a fine tooth comb to avoid technical and pivotal issues like this.  Avoid ambiguity and as you read your document, look for grammatical problems which could lead to vague provisions or provisions with more than one interpretation opportunity.  Read another example where a single comma cost a party one million dollars.

On this day, Friday, June 26, 2015, the United States Supreme Court rules on same-sex marriage. Before the ruling,  same-sex couples could marry in only 36 states and District of Columbia. Within hours of the Supreme Court decision, weddings were taking place in new states, including Alabama, Georgia, Kentucky, Ohio, and North and South Dakota.

In their landmark 5-4 decision, justices ruled that same-sex couples have a constitutional right to marriage that can’t be denied by individual state law.  President Barack Obama called the decision a “victory for America” and was among those cheering the move. Opponents of same-sex marriage expressed deep disappointment.

If you’re unsure how same sex marriage, reach out to an estate planning attorney to discuss up-to-date legal repercussions following this decision. 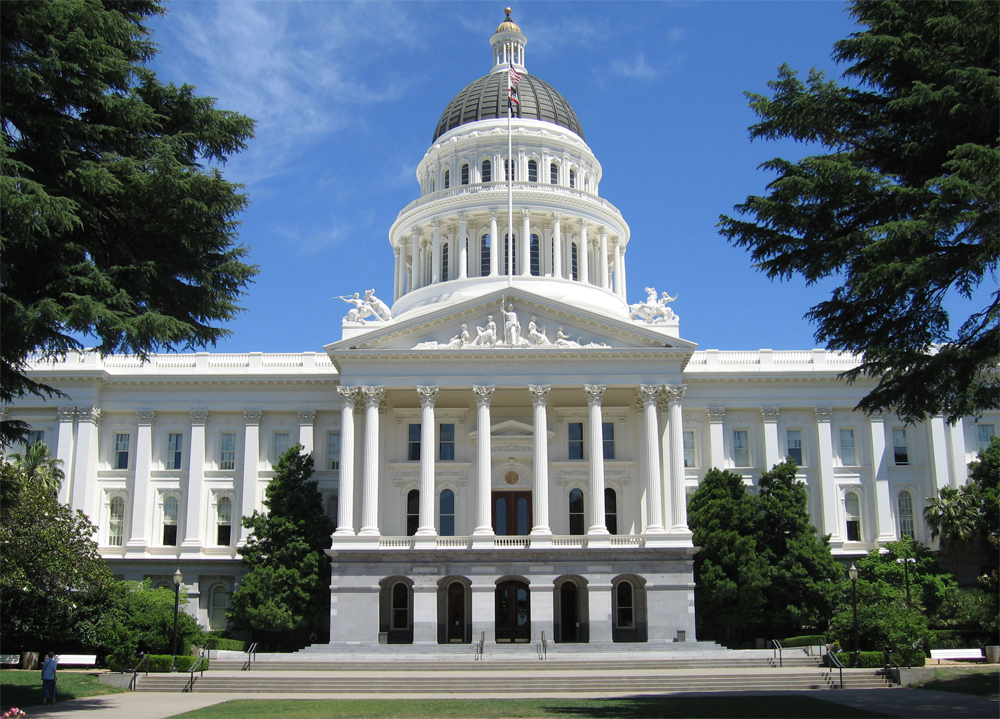 Modeled on a law first enacted in Oregon in 1997, California Senate Bill 128 would permit doctors to provide lethal drugs to patients with less than six months to live. The measure passed 23-14, over passionate objections from Republicans who argued it devalues life.

The California Senate on Thursday took a key step toward being the sixth state to pass a controversial “Death with Dignity” bill, two weeks after the California Medical Association dropped its 28-year opposition to such legislation.
Other states include New Mexico, Montana, Washington, and Vermont. The bill now advances to the California Assembly, where the deadline to pass the legislation is Sept. 11.
The Senate vote came seven months after the debate in California reached a climax with the death of Brittany Maynard, a 29 year-old Californian with terminal brain cancer. She moved to Oregon to be one of the 750 people in the state to take advantage of the medically assisted dying law it passed in 1997.
Opposition came from a leading family values organization in California, which says vulnerable people will be pressured to die prematurely now that Democrats in the state Senate are promoting suicide as official state policy.
http://www.ryancruzlaw.com/wp-content/uploads/2015/06/ryan_cruz_law_san_diego_website_SB125_california_right_to_die.png 719 1000 Ryan-Cruz Law, APC http://www.ryancruzlaw.com/wp-content/uploads/2017/04/ryan-cruz-law-firm-san-diego-attorney-business-law-real-estate-wills-trust-trademarks-logo-1500x430.png Ryan-Cruz Law, APC2015-06-05 09:35:242015-07-07 00:26:55California senate approves right to die legislation (SB 128) 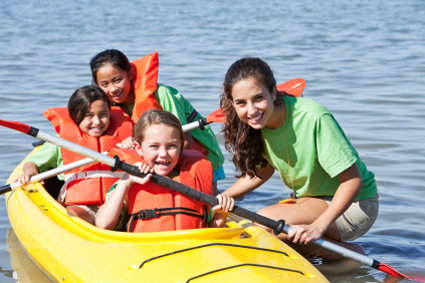 California’s Sixth District Court of Appeal has ruled that summer camps, as daycare providers, have a duty to minors and their parents to disclose suspected molestation by camp employees, a duty beyond simply caring for the campers.

The case arose after parents brought suit against Keith Edward Woodhouse and his employer, Camp on the Hill, a summer camp for first through sixth graders run by the First Baptist Church of San Jose.  Woodhouse had been repeatedly reported for inappropriate behavior with children, yet parents were never informed as the camp elected to turn their backs on the issue.

As with previous decisions in California, the Appeals Court decided, as a day care provider, acting in loco parentis, it had a special relationship which imposed a duty to prevent harm to the minors attending the camp and the general duty to act reasonably.  The California Supreme Court had previously found that therapists have a duty to third parties endangered by their clients to disclose credible threats against those third parties. State appellate courts have found a special relationship between a school district, a student and her mother, imposing a duty to disclose molestation by another student. 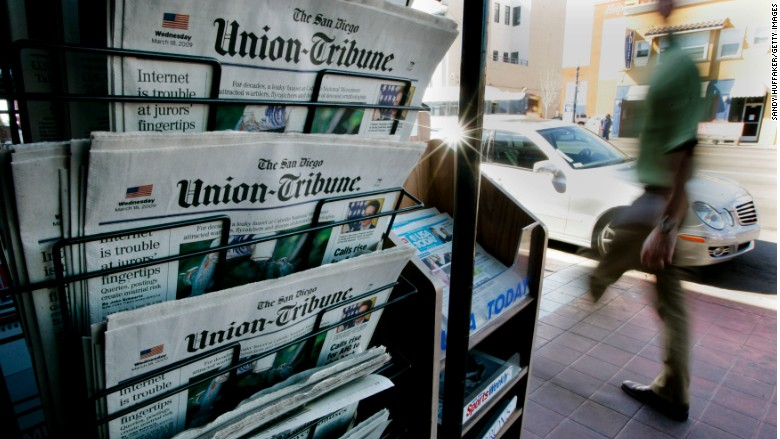 Tribune Publishing, owner of the Los Angeles Times and Chicago Tribune newspaper, has agreed to purchase San Diego’s largest newspaper for $85 million in cash and stock, giving the company a great position over the publishing business in California’s two largest cities.

The Union Tribune will return to its longtime name, the San Diego Union-Tribune. The paper will be led on a day-to-day basis by Russ Newton, the new president and chief operating officer.

As part of the deal, Chicago-based Tribune Publishing created the California News Group, to oversee operations of the Los Angeles Times Media Group and the U-T. Times Publisher Austin Beutner has been named publisher of the U-T and will also serve as chief executive of the news group.